3 Things we DON’T Do When We’re Angry 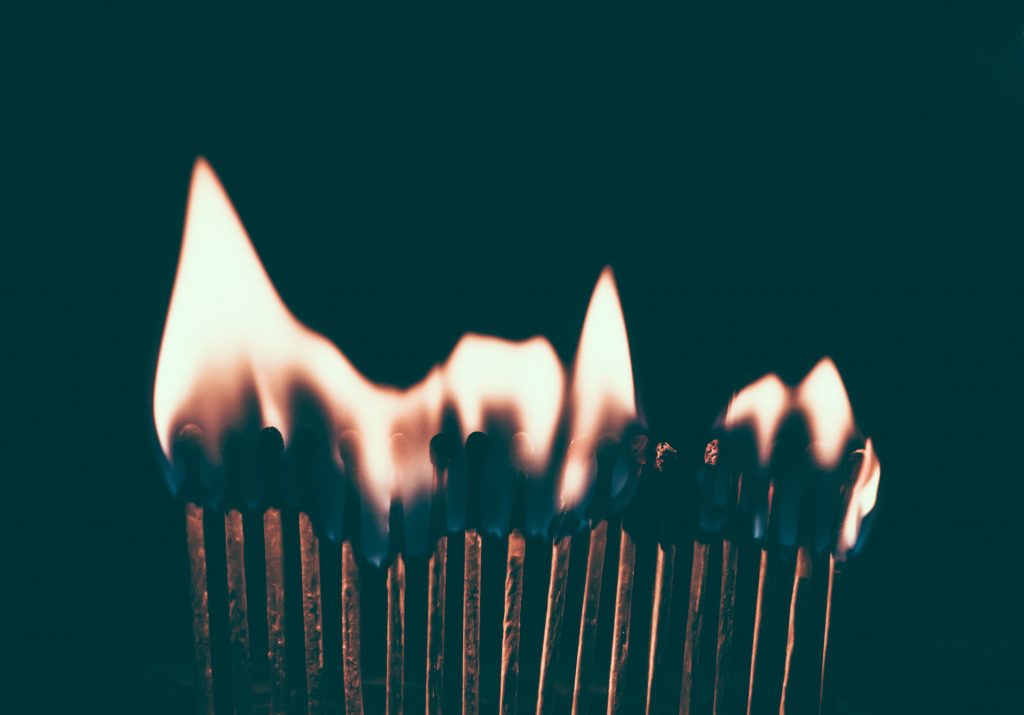 Lucy likes to throw things while spewing venom.  Rae prefers kicking babies.  And Atticus bangs, loudly (with the cutest “angry” face I’ve ever seen).  I gossip, pick my cuticles, and withhold affection.  We all get angry, and that’s good, remember?  It’s just, a lot of us weren’t shown how to keep that anger safely contained.

Toddler tantrums are a thing.  A real thing.  I need a hug just thinking about them.  In our house, when we process through our fear and anger, we always try to remember the three things that are off limits:

1. We don’t hurt or disrespect others.

The other morning on our walk to the part, my oldest daughters were behaving like little asscats.  “Look at this huge dandelion I just found!” Exclaimed Lucy, “and there are none left for you.”  She flops the yellow bud like a wagging pointer finger in Rae’s face.  A block later Rae wallops the back the LP’s knees, on that tenderest of flesh.  It only escalated until finally I reached down and grabbed Lucy’s pony tail to keep her from rushing after a sister who accidentally stepped on her toes.  I could’ve grabbed her arm, I could’ve used my voice.  Instead I pulled hair, I became a third sister, terrorizing and contributing to the escalation.  “Mama!”  Tears rolling down her caramel-candy eyes, “WE DON’T HURT OTHER PEOPLE WHEN WE ARE ANGRY.”

Inhale.  Exhale.  “You’re right babe, I should have used my words.  I am sorry.”

“I don’t feel ready to forgive you.”  She twirled her plaid dress the opposite direction and humphed along, homeward bound.

2. We don’t hurt or disrespect ourselves.

I’ve spoken before about the wounds I used to create on my body out of shame and turmoil.  Children do this too.  Lucy picks her fingers.  Rae scratches her neck.  Atticus whacks his belly.  Some kids bang their heads on walls or control their eating, others bite themselves or stop breathing.  It doesn’t happen often in our house anymore, but it’s one of the most shocking parts of parenthood, watching rage turn into self-inflicted aggression.

Anger is energy, and it needs a safe place to go.  Electrocuting objects with that misplaced energy feels safer than electrocuting humans or ourselves, but it’s just as harmful for us.  Because instead of holding the anger and asking it why it’s there, we reinforce those neural pathways that beg us to act out of fear (flight or fight), to lash out.

*Next Monday I’ll list the things we DO do when we’re angry.  Good times ; )

*If you’re looking for a good book on anger, I found this one really helpful.

If your zucchini is freaking out and taking steroids behind your back then try this:

Save pan on the stove top & wipe out some of bacon grease with a paper towel.  One less dish to care about.

Slice up a couple zucchinis and plop ’em into the bacon fat pan for a lunch veggie serving.  Add salt, pepper, and some garlic powder.

Sear one side to get a little charred goodness.  Flip if needed or desired.  Zuke cooks quickly and is yummy no matter how over or under cooked it ends up.  If it ends up too mushy I just make it into baby food for Nell!

The kiddos pop these little zuke slices like I used to pop oxycodone.  Bacon.  Opiates.  Same.

(Depending on the harvest we add green beans, too.  But beans didn’t do so well for us this year.) 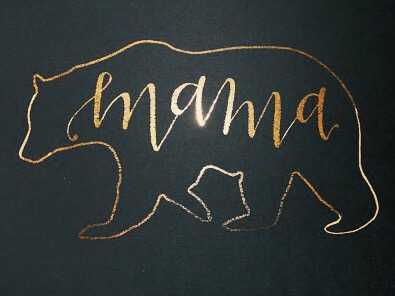 Starting today, every Monday I’ll post some of the hacks of my very own #momlife.  From our favorite sippy cups and pencil sharpeners, to the sibling-bomb-diffusing techniques I use ALL DAY EVERY DAY.  I’ll occasionally throw in some gardening tips, favorite family recipes, and flower-arranging tips, too!

If you know me, you know that I am a grizzly bear.  I have dark brown hair, love water, and I am enormous. (Size 14 mens feet?!)  Also, I could eat salmon every day for the rest of of my life.  Like a bear, I am also a fierce mama.  When I saw this print by Jess I knew it was meant for me, and for you–so we’re giving you one.  I met Jessica at Writers Bootcamp last month, and she’s as kind and encouraging in real life as she is on her blog (jessicataylordesign.com) check it out and let the blessings begin.  If you’re a mama bear, or know someone who is, enter this giveaway!

👉🏼Tag a friend in the comments section

👉🏼Leave a comment telling me what your spirit animal is and why.

I’ll pick the winner at 9pm on Wednesday the 20th!